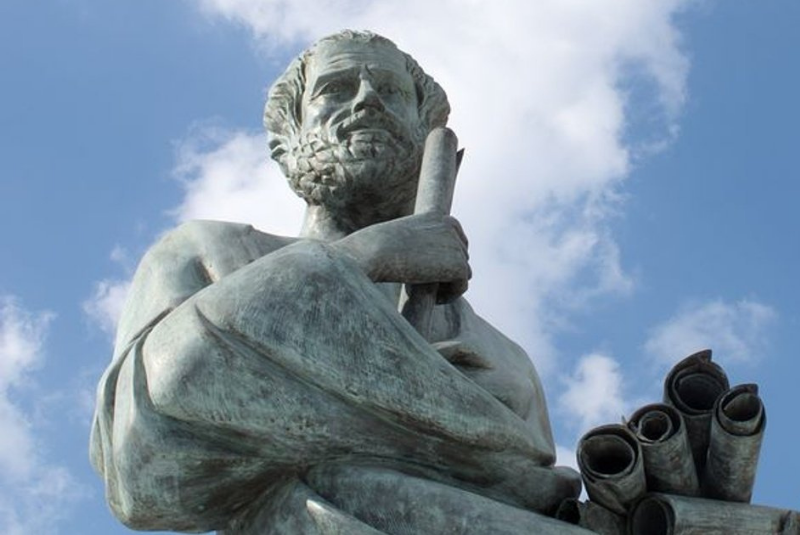 The Wisest Man in Athens & The Power of a Question 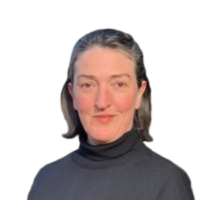 Sadly, when it comes to marketing, common sense often loses out to common mistakes. One of the most ubiquitous mistakes is assuming that demographic data (such as gender, age, and ZIP code) yields enough insight to be helpful, but that’s easy to refute when you consider that not every middle-aged guy in Lenexa feels the same way about cars. Demographics simply don’t tell marketers very much.

Google recently teamed up with MasterCard to track purchase history to see if online ads influenced offline purchases. While the project seems slightly creepy, it also seems slightly silly: let’s say a great online campaign by a relative newcomer in the ladies’ underwear space, Third Love, sells a bunch of bras, either online or in stores. What it DOESN’T tell you is whether those bras lived up to their hype–did the women who handed over their credit cards end up happy with their decision? Do they want to buy more? Should success in the bra market see Third Love expand into more esoteric lingerie, a la Victoria’s Secret, or stay focused on practical day-to-day “every woman” products, the way Soma does? The best way for the team at Third Love to find out? Just ASK.

Interest-based marketing has the same limitations: understanding previous purchase decisions is helpful but not entirely predictive of future purchase decisions: just because your customer took a risk on an exciting new product last year doesn’t mean she will again this year—what if she wasn’t happy with the result the first time around? Behavioral data simply doesn’t tell marketers very much, either.

Just Ask: The Power of Hyper-Personalization

Two recent articles in Forbes touch on the trend toward “hyper-personalization” in learning and in HR. But hyper-personalization is growing in popularity in all areas of marketing, in part because it just makes sense: find out exactly what your target audience wants/needs and then deliver it to them exactly when they need it. One way to know whether your customer wants to stay on the cutting edge or prioritizes function over form is…to ask them. Engaging your customers in this way can increase traffic to content by guiding people to what’s relevant to them, increase conversion rates by helping people better see the value in a product, and inform editorial and marketing teams about what content is resonating with their audiences. Asking questions is simple and, when embedded natively in the content experience, it’s an inexpensive and easy way to gather feedback and actually ensure you are meeting the needs and desires of your customers, not just hoping that you are.

The Ultimate Conversation Starter: A Question

Socrates had the habit of teaching by asking questions of his audience. In doing so, he guided his listeners’ thinking and encouraged them to engage with the topic at hand until they came to their own understanding of that topic. In the millennia since Socrates first challenged his students in this way, the Socratic Method has been proven to be extraordinarily effective, especially when compared to the (sadly) more mainstream lecture-style instruction, which has been ridiculed as the “open-head, pour-in-knowledge” approach.

Think about it: would you rather sit passively and listen to someone talk at you on a topic, or would you learn more if that topic was introduced as a dialogue, a conversation? In sales, this is called a consultative sale: rather than pitch the product, the sales team member asks questions and listens to the client to understand her needs and then devises a solution specific to those. In the world of HR, this takes the form of consumer-driven benefits packages. HR professionals know not every employee is motivated by the same perks so they offer a variety of options to suit lifestyles and interests—the single, twenty-something employee might be most excited about the discounted gym membership while the thirty-something married employee might be delighted to see comprehensive family health insurance offerings. How does HR know? They ask. It’s extremely common to survey employees to ask about benefits and it’s completely normal for HR professionals to learn about how benefits are changing and evolving in their industries. If you’re creating content for a specific audience, it stands to reason you should be asking them about the value of that content, as well. Don’t rely on clicks to measure this, either: clicks only tell you what happened, not why and certainly not whether it will happen again. Instead, start a conversation.

Know the Answer Before You Ask the Question

Content creators are often stymied by engaging with their audiences because they overthink that engagement–they’re accustomed to commissioning large-scale market research projects for thousands, if not hundreds of thousands of dollars, encompassing phone surveys and focus groups and lengthy questionnaires. But we now live in a world where micro assessments can easily be embedded into an engagement, and thinking in terms of Bloom’s Taxonomy can help. Educational psychologist Benjamin Bloom led a team that divided types of learning into various levels of complexity, starting from the simplest, basic recall, and moving to the most complex, synthesis or creation. If you want to know whether or not your content is achieving its stated goal, start by defining that goal. Are you trying to provide new information or educate your audience? Ask a simple recall question to see if that audience can remember what it was you wanted them to know. Are you hoping to engage your audience with an edgy or controversial position on a topic? Ask them for their opinion on the issue: do they agree or disagree with you? In doing so, you’re giving your audience a voice, you’re creating a conversation—you’re opening the door to a dialogue. Knowing the answer you want from your audience will help you frame the question, and don’t overthink it. There is research indicating that just asking a question as simple as “How are you doing?” can open the door to a conversation more effectively than complicated, over-wrought strategic approaches.

The Wisest Man in Athens

When the Oracle at Delphi named Socrates the wisest man in Athens, he set out to prove the Oracle wrong. Socrates looked far and wide for the wisest man he could find, in search of a person who knew more than he did. In the end, Socrates came to believe the Oracle was correct after all, but here’s why: Socrates realized his own wisdom was in knowing what he didn’t know. He spent his life asking questions, which is what made him wise. Be more like Socrates: find your wisdom in the questions you ask.