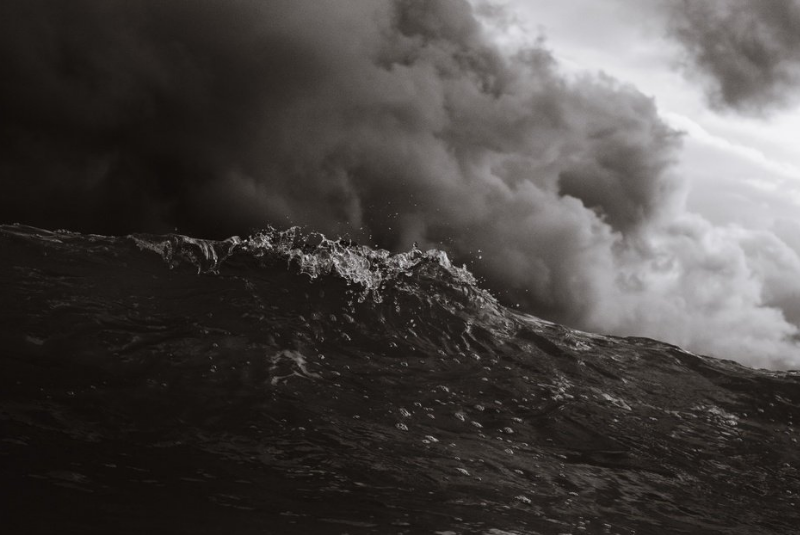 You should be concerned.

The story about audience engagement you’ve been fed by marketing and media mavens is fiction. In fact, it’s complete BS. Clicks, views, likes, and other traditional KPIs have been used as measuring sticks of engagement. In today’s reality, they are pretty close to meaningless and valueless. And in many cases, they’re not even measuring human activity.

You’ve been told this story out of necessity. The media and advertising industry needed some kind of yardstick to measure the outcomes of their programs. This doesn’t make them bad people; lacking an authentic measure of engagement, they had to pick the least-terrible proxies. A view is a victory. Clicks are the golden coin of the realm. I think we all knew deep down that there wasn’t much substance to these “metrics,” but it was all anybody had to go on.

Spoiler Alert: It’s about to get worse.

And now for the unhappy ending. This world—such as it is—is ending. The fundamentals underlying the digital world are rapidly changing. In fact, the basic bargain on which today’s web is based (data in exchange for free content and services) is being renegotiated.

These changes are being driven by a sinister convergence of truly awful factors, including:

‘Exploitation’ is not a great paradigm for a compelling and rewarding user experience. Online audiences are sick and tired of being stalked; and that’s driving real change in how we think about and interact with the Internet and online content. It’s going to force your organization to reimagine how you engage with your audience—and how you measure, assess, and monetize that engagement.

You should be very concerned.

You’re being hurt and you may not even know it.

Your audience isn’t the only one suffering in this environment. Your organization is being damaged by a whole Star Wars cantina cast of malevolent factors:

These factors are creating a serious drag on your business and marketing performance. It may be the current norm, but it’s certainly not acceptable. Aren’t you tired of just swallowing this as the usual course of business?

So, what do audiences really want anyway?

The reality is that we’re building that new paradigm at CredSpark now which we’ll discuss in Part II of this series. And if you’re not doing the same in your organization, you’ll soon be forced to. The coming changes are going to dramatically change how you think about audience experience, engagement, and data.

On the bright side, your audience isn’t looking for something exotic. They want a more quid-pro-quo relationship with the companies that provide them with online content and services. They want a more human, engaging, and natural relationship with your brand. And they’re willing to give you what you need to enable that for them IF you deliver value and relevance in return.

We think there’s enormous value and opportunity to be tapped in this framework for audience engagement and data, which we’ll go deeper on in Part II of this series.