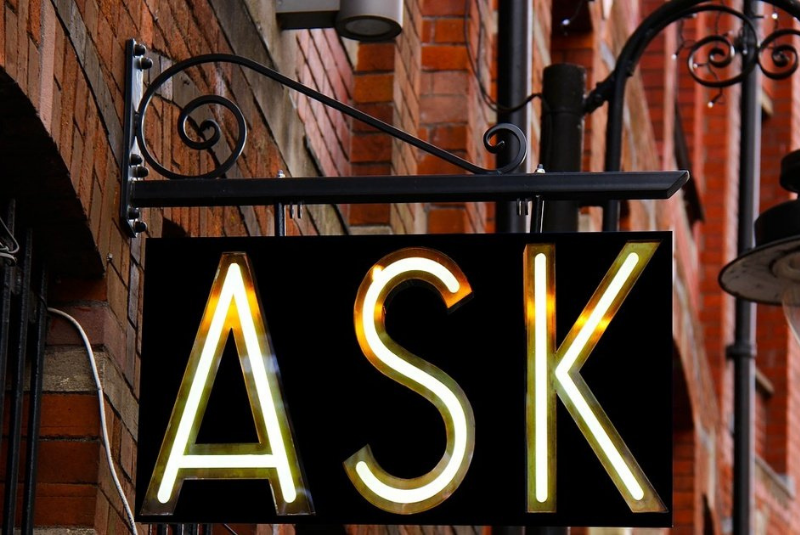 “What should we watch on Netflix?”

It’s a Frequently Asked Question in my household, usually uttered around 9pm when the younger two kids are in bed and the high schooler is doing homework (or pretending to, while he’s watching Netflix.)  If you include Amazon Prime Video, Hulu, and other streaming services, some version of the ‘what to watch’ question must be asked 50 million times per night.

Merely 5 years ago, an over-abundance of streaming TV choices would have seemed like a gift from on high.  But today, fishing for something you like in all those content streams has changed from ‘high-class problem’ into ‘time-sucking chore’ for many, and perhaps you, too.

In 2009, Netflix (then only DVD-by-mail) awarded a $1 million prize to a team of data scientists who improved Netflix’s ability to recommend new movies to you based upon what you’d already seen and liked.  Undoubtedly, they’ve spent untold millions since then tweaking and refining it.  I imagine a vastly more complex version of: “IF you watched more than 30 episodes of Orange Is The New Black AND IF you gave Mindhunter 4 stars BUT stopped Ep. 1 of The Crown after 10 minutes THEN recommend _______.”

Artificial Intelligence (AI) suffuses many corners of tech, business, e-commerce and entertainment.  If you haven’t paid attention to how quickly AI is advancing, the pace of change may startle you.  Five years ago, a recommendation algorithm (an advanced version of the example above) would have been painstakingly written by a team of Ph.D’s and programmed into Netflix’s servers.  But today – in tech giants like Google, Facebook, Apple and Amazon, as well as Netflix – the algorithms that recommend things to us aren’t just run by computers, they’re invented by computers, working independently, with little human guidance.  That’s called Machine Learning, and it’s awe-inspiring and a bit scary.

In a nutshell, machine learning involves computers being fed giant helpings of data, with only a tiny amuse bouche of instructions on what to look for.  These computers (in nerd-speak, multi-layered neural networks) then crunch away until they find discernible patterns and correlations amongst all that data.  Often, they’ll find patterns which a human may have guessed, or which seem obvious in hindsight, such as “people shopping Amazon for earplugs at 3am tend to live with those who snore loudly.”  But other times, they’ll unearth patterns completely out of left field, such as “Californian motorcyclists buy twice as many stuffed animals as the average person.”  (I made that up.)

Such data patterns may be interesting to researchers, but the money gets made by turning pattern recognition into recommendations.  If Amazon’s shipped a motorcycle helmet to your home in Sacramento, don’t be surprised if it recommends a giant stuffed teddy bear the next time you log in.  You may have no idea why you’re seeing that teddy bear, or why you’re strangely compelled to click.  But Amazon knows why – it’s spotted a sales opportunity.

Ask Me No Questions

Yet, amidst the revolution in AI and machine learning, where computers take data on everyone and spot patterns which drive recommendations for products, travel routes, TV shows and everything else, there’s a problem:  We’re being asked fewer and fewer questions.

I dimly recall, years ago, being asked in my Netflix account explicit questions about my viewing habits and preferences (did I prefer comedies or action movies, etc.)  But those days are long gone.  Like its tech giant brethren, Netflix has replaced asking questions with pattern recognition.  Their servers have noticed that 100,000 people ‘like me’ have watched and highly-rated a particular show, so they push that show on me.  But the only recent data I’ve given Netflix’s recommendation engine is my prior viewing habits; I’ve not been asked what I like or prefer.

Tracking my behavior and comparing it to others is likely easier for Netflix than seeking and remembering my input.  And I’m certain they’d argue that people’s past behavior is the best predictor of future interests.  But my behavior is constrained by the choices presented to me.  With AI, each of us is held captive by our past.  There’s no way for me to tell Netflix, “Tonight, forget that I typically choose spy thrillers over romantic comedies – show me all the best rom-coms of the past 6 months and let me choose.”  Netflix isn’t asking us anymore – neither upfront nor on an ongoing basis – what we like or are in the mood for.  It’s narrowing our list of choices, which is helpful, but also constraining.

Your career, not just your viewing and shopping habits, will be more and more changed by AI each passing year.  Huge employers will develop their own AI tools, and most of the rest will leverage others’ AI and machine learning solutions sold as a service.  The temptation to trust the machines’ recommendations – to let them define our choice universe – will be overwhelming.  Right now, machine learning is new and special.  But so were mobile phones in the 1990’s.  Eventually, pattern recognition will be taken for granted, and what will truly stand out is the personal touch that requires human intervention.

To be online is to be observed and behavior-tracked thousands of times each day.  But that’s not the same as being understood for who we are, and expressing interests that can’t be easily discerned by reviewing our prior choices.  True understanding still demands the very ancient, quintessentially human practice of asking questions.