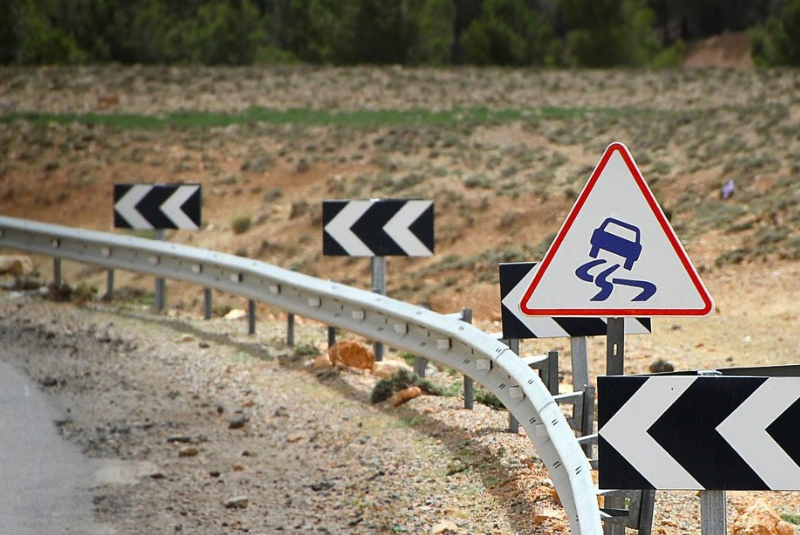 Gilbert Gottfried rose to become a successful comedian during the 1990’s, known for his tendency to get audiences’ attention through shockingly inappropriate jokes.  Gottfried’s career recovered from an infamous joke he made in NYC about the 9/11 attacks–only two weeks after 9/11.  But it did not recover from his gruesome jokes in the wake of the 2011 Japanese tsunami:  He was promptly fired as the voice of the Aflac Duck.  We can assume Gottfried was thinking of the immediate, quick-hit impact of his content upon his audience.  But likely he was neither thinking very deeply, nor long-term.

A similar lack of deep, long-term thinking about the audience – by publishers, not a comedian – may have triggered a recent comment from Quartz editor Kevin Delaney.  Speaking to Digiday about the much-hyped ‘pivot to video’ currently underway across scores of publishers and hundreds of content marketers, Delaney noted that “‘Pivot-to-video’ is code for ‘We don’t know what our business model is.’”

Video is Typically a ‘Pivot to Pennies’

Delaney was no doubt referring to publishers’ and marketers rush to generate video-based content in every category, based primarily on demand from advertisers and their agencies for new ad formats.  This rush into video formats seems to have ignored consumer preferences:  A 2016 study by Pew Research found most younger Americans 18-29 prefer getting their news via written text, vs. video or audio.  With a few welcome exceptions, digital video ads tend to be annoying (auto-playing with sound) and slow (killing page load times) which is the likely culprit in the decline in video ad viewership metrics.

Typically, video ads are not just consumer-unfriendly, but less-than-stellar for advertisers and publishers.  According to Digiday’s article Pivot to Pennies, revenue from Facebook-delivered mid-roll video ads is low enough to cause publishers to question the future of their Facebook relationships.  Worse, advertisers are likely paying for ads that aren’t fully seen by viewers, who scroll or click past as soon as possible (same as unseen display ads, only more expensive, so more money is wasted.)

If you began watching TV any time from the late 1970’s thru the mid-1980’s, you grew up during the golden age of TV advertising:  Only three networks of any importance delivered audiences in the tens of millions, which justified big ad budgets for talent capable of producing gems like this classic spot from Federal Express. (Outdated, diversity-wise and technology-wise, but otherwise still makes me chuckle.)

Since nearly everything else has changed in the last 30 years, why do TV-spawned ad formats and strategies persist on the web?  TV ads were designed to be viewed by people who were:

In the 1980’s, the above list covered nearly 100% of TV viewers. But that legacy context covers only a fraction of today’s digital audience. It leaves out huge swathes of people using the web on the job, actively seeking information or solutions, and who – thanks to data from browser cookies, site registrations, etc. – are identifiable as individuals or can be placed within tightly-defined categories. So the legacy context of TV-like ads (which are supposed to fund this pivot to video) makes them poorly suited to modern marketing needs, particularly B2B.

Instead of pivot to video, what if you focused the collective brainpower of your entire business on understanding your audiences’ needs and intent at a deep level?  What if you were to undertake a Pivot to Audience?

As I learned in 9th grade, you cannot sustain yourself on SweeTARTS, Smarties and Spree.  The media equivalent is pageviews or video views – the empty calories of digital content.  Instead, in a Pivot to Audience you’d adopt new, more meaningful metrics around level of engagement & knowledge/understanding. Pageviews & Social Likes were never good talismen for engagement. It’s easy to get page views if you put your content in a slideshow or break an article into 3 pages (Buzzfeed, Forbes, etc). And Social Responses (likes, hearts, shares, etc) have almost become knee-jerk/Pavlovian activity, without much depth of meaning for content creators. “Audience-Driven Engagement” is really about going beyond the superficial and digging into audience understanding, base knowledge, emotive reaction, etc.

In this world, content becomes a discovery experience–much like a great novel or film, interactive museum experience, etc. Instead of a one-way broadcast, the audience experience is richer, interactive, and solicitous of their feedback & input. The result? Deeper engagement with the content, the producer’s brand, and driving better results for probably the most important metric: Time spent.

This, new two-way street offers inordinate possibilities for using audience feedback to better inform product/content development.  In the current world, you get info on audience activity (clicks, likes, etc.).  In this new world, you get audience insights into what actually triggers audience activity.  This would ultimately prove much more valuable for future strategy and content development, as well as providing richer audience information to advertisers and partners.

How does this Pivot to Audience work? Stay tuned for Part Two:  The ‘How and Why’