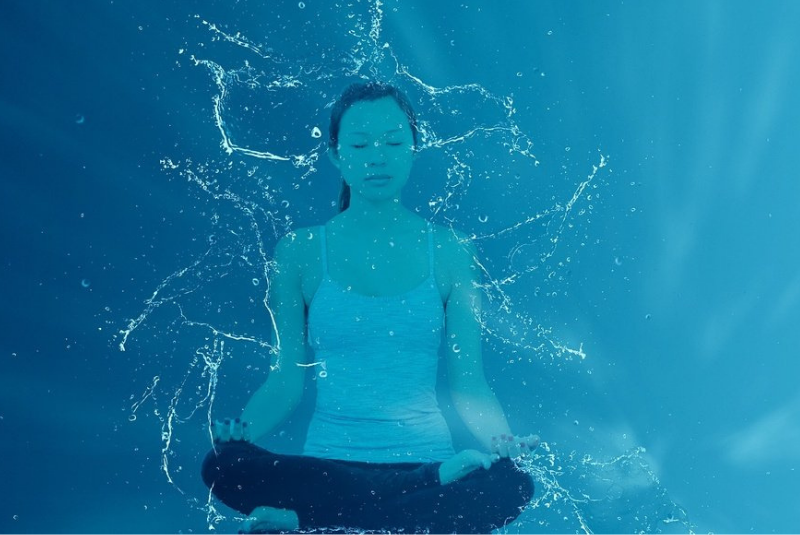 The following post authored by Lev Kaye originally appeared here in Entrepreneur Magazine on May 29th, 2014. It is reprinted here with permission.

As a startup founder and yoga dabbler, I’m struck by a parallel between startups and yoga. To pursue either one well, you must focus on your center and build your flexibility. That creates a paradox in the startup world. Two startup imperatives, focus on the core business while remaining flexible, seem to be in conflict.

The Paradox. Radically focused on your startup’s core mission? You might pursue the wrong target market or feature set for too long. You might hurt yourself by not pivoting quickly enough. Maintaining your startup’s flexibility? You may explore too many potential growth avenues and not push hard enough on the single product-market fit that will enable your startup to succeed.

Startup literature is filled with firms that either never gained traction, or did so and then flamed out, because they were either too core-focused or too flexible. Unpacking the nature of yoga can help us resolve this startup paradox.

The term “yoga” derives from the Sanskrit word for “yoke.” Just as two oxen yoked together can pull a heavy load, yoga joins together mind and body to achieve a goal. In yoga, disciplined mental effort increases your body’s capabilities, leading to greater health, longevity and sense of fulfillment.

Yoga teaches that physical and mental centeredness, i.e. core focus, is the starting point. By paying close attention to breathing, the central activity of your body, you begin unlocking greater capabilities in your muscles and connective tissues. Yoga starts at your center and, from there, builds strength and flexibility.

The Discipline of Flexibility. The same principle applies both to successful yoga practitioners and to successful startups: Focus on the core enables flexibility. To Rob Bernshteyn, CEO of successful late-stage startup Coupa, your core means not just your line of business, but also “the set of core values that keeps your culture intact. If a startup were to define “agility” as a core value, it could evolve its line of business without losing focus on customer success.”

Agility-as-core-value aligns with the principles of the Lean Startup movement, which teaches that startups succeed by learning as much as they can from customers over the shortest iterative cycles at the lowest possible cost. Just as one can perfect a balanced yoga pose over a series of trials and errors (gravity often wins), so too a startup can take a disciplined approach to experiment and learning, building flexibility in the process.

The Startup in Your Mind’s Eye. Yoga and startups both harness the power of vision. In yoga, a meditative state is often used to induce a vision. The student is encouraged to picture something in his or her ‘mind’s eye’. Startups are frequently tied to a vision, typically that of the founder. John Foley, founder, and CEO of innovative indoor cycling startup Peloton, believes a founder’s higher consciousness comes from accepting that a startup’s reality, at least initially, may fall short of his or her vision.

“Compared to where a founder sees his or her business ultimately going, it’s almost always a disappointment to launch the version 1.0 product,” Foley said. Yoga teaches the student to pursue an intention without becoming discouraged at the gulf between vision and present reality. That is a critical skill for entrepreneurs facing significant resource and capital constraints.

With important parallels between startups and yoga, it seems the insight for entrepreneurs is that there is no paradox after all. You can stay centered without sacrificing flexibility, however doing so requires discipline and placing your vision in proper perspective. If customer learning is a startup’s oxygen, then achieving traction represents a startup’s mastery of poses, each one guided by intention and achieved through disciplined practice, leading to business health, longevity, and the team’s sense of fulfillment.