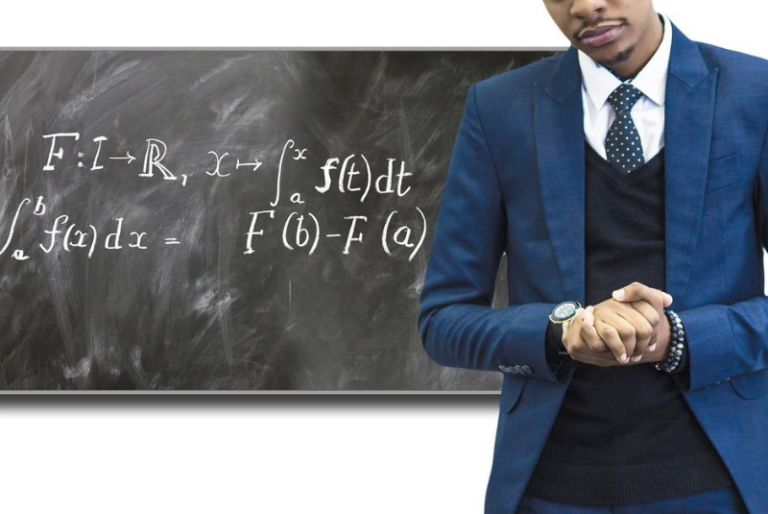 The World’s Leading Expert (In Something)

My late grandfather, Saul Kaye, was among the millions of Brooklyn kids raised by hardworking immigrant parents. He came of age during the Depression, studied hard, served in the U.S. Army during World War II, and spent his postwar years doing his part to build America into a powerhouse while building a respectable middle-class life for his family. (You’ve heard similar stories before.)

What’s less typical about his story, however, was that my grandfather became one of the World’s Leading Experts In Something. A chemist and inventor, he knew everything there was to know about one tiny subject: How to use a particular gas compound to sterilize hospital and lab equipment. Saul spent most of his career working for and consulting private companies such as chemical and equipment manufacturers, despite never having earned a Ph.D. He became an expert mainly due to his work, not his study.

Today, in my own work with experts, Saul’s story reminds me of a few truths about expertise. Two are Old Truths, and one is a New Truth:

OLD TRUTH #1: Expertise Comes In Many Specialties and Sizes. Saul’s specialty knowledge mattered only to a small number of people and chemical firms. But it mattered intensely to those folks. The importance of most experts can’t be measured by the number of people who’ve heard of them. There are millions of niche-but-important topics, each containing its own World’s Leading Experts.

OLD TRUTH #2: Formal Credentials Tell Us Less Than We Think. Much has been written about famous successful college dropouts. Less has been written about the people we’ve worked with whose value cannot be measured by their formal credentials. Each of us knows someone like my grandfather who may lack the fanciest credentials, yet is extremely smart and important to his or her colleagues and clients. (Chances are that we revere that person.)

NEW TRUTH: We’re In The Golden Age of Experts. There’s simply never been a better time to be an expert in something. We can see this in a few important ways:

If you’re a World’s Leading Expert In Something (anything!) it’s time to stake your claim. Your formal credentials don’t matter as much as you think. You can find people who not only want, but need to learn from you. You may simply need to start engaging in new ways. What’s your particular expertise? Team CredSpark would like to hear from you – feel free to comment below.